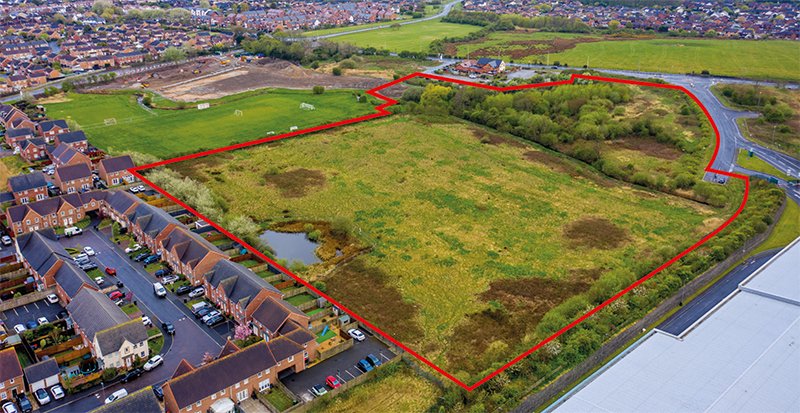 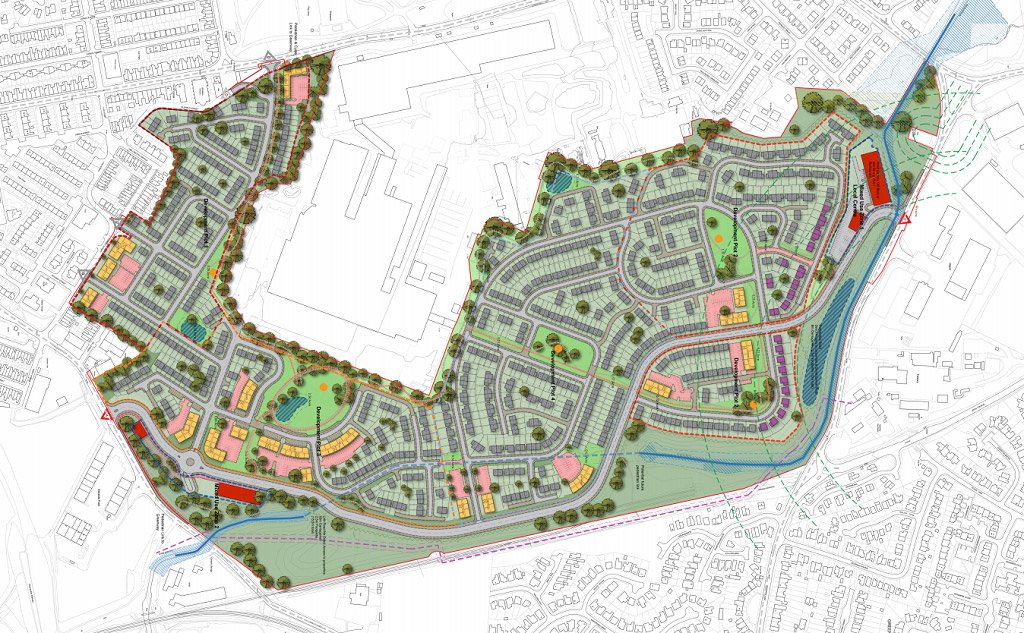 BXB Cowley Hill’s mixed-use scheme, to be built on the site of the former Pilkington Glass Works north of St Helens town centre, also features proposals for a 100-bedroom hotel. 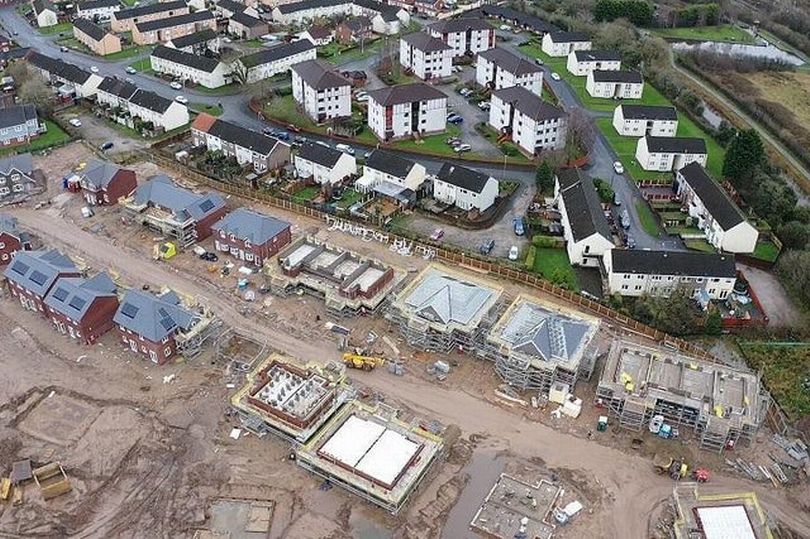 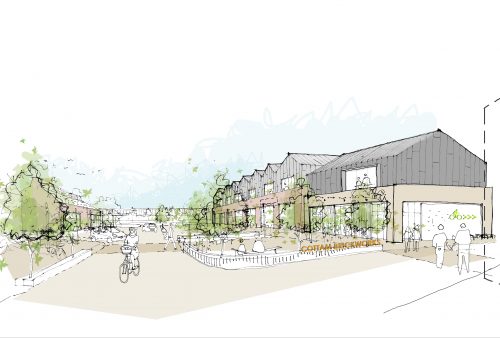 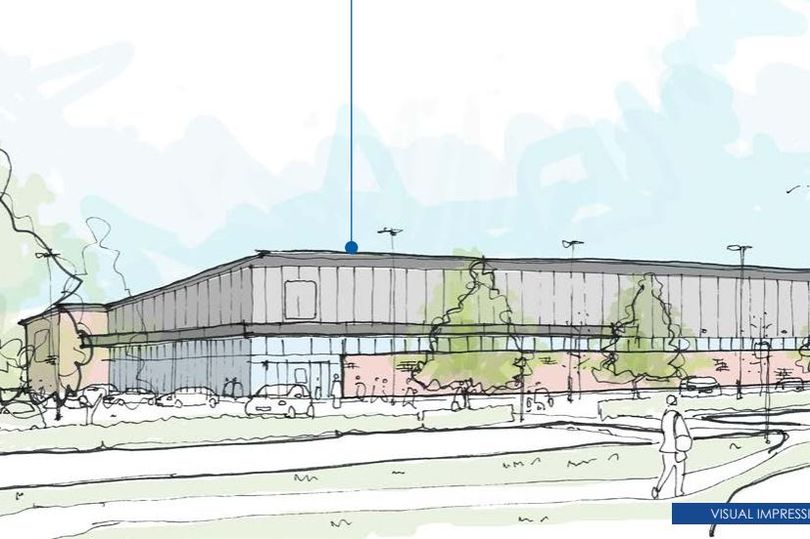 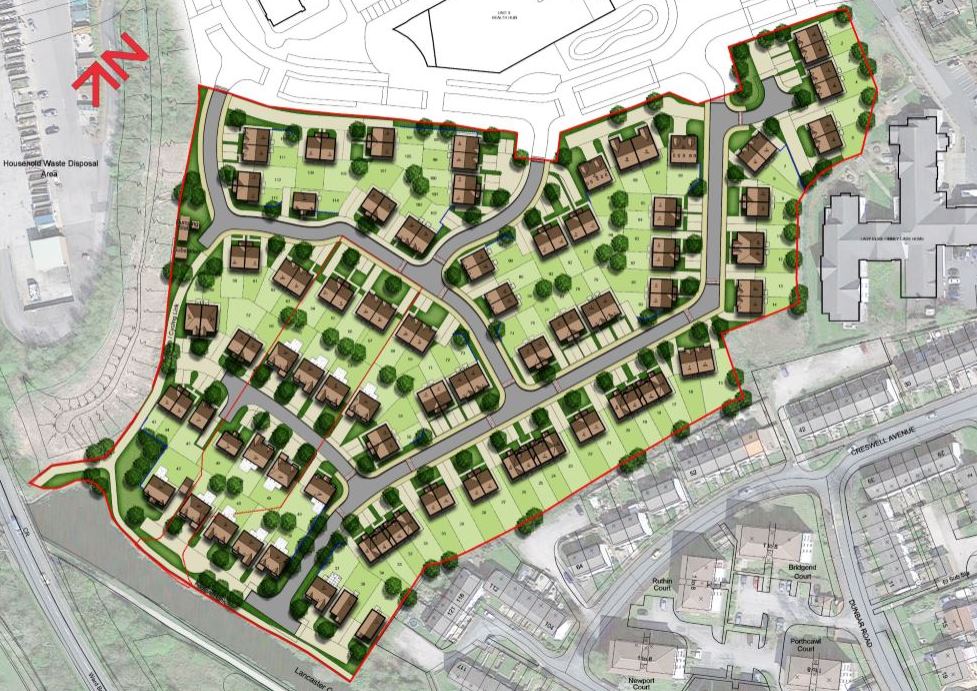 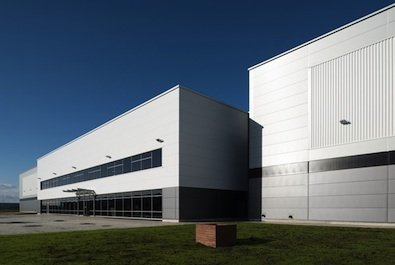 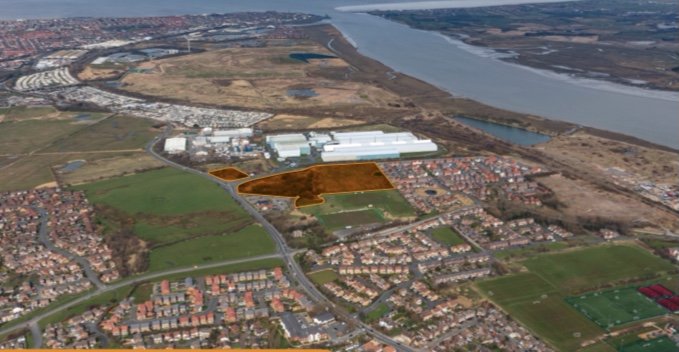 In a deal that could deliver more than 2,000 new homes, Liverpool developer Promenade Estates has acquired a brownfield site from Sainsbury’s 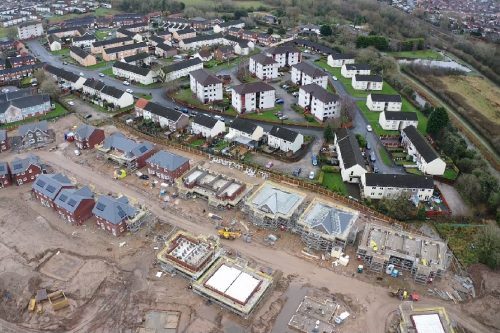 Preparatory work for a major district centre at the heart of Preston’s growth zone has commenced.

Preparatory work for a district centre on a former brickworks site within Preston’s key housing growth area has started. BXB Cottam Properties is advancing plans for an Aldi store, 89 homes and 118,350 sq ft of flexible retail and commercial space, representing phase two of the redevelopment of the former Cottam Brickworks. A planning application has […] 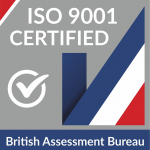